"Whoever saves a life, it is considered as if they saved an entire world"

All denominations of Judaism agree that the supreme Jewish value, and greatest mitzvah, is saving a life. Pikuach Nefesh (saving a life) is such a sacred principle that it takes precedence over almost every other religious act or consideration. Because a single organ donor can save up to eight lives, and one tissue donor can save or enhance the lives of up to 50 people, Judaism views organ and tissue donation as a sacred act of Pikuach Nefesh which overrides all other religious concerns, such as burying a body intact and expedient burial. Organ donation does not interfere with any Jewish burial rituals (Taharah) or the right to be buried in a Jewish cemetery.

For more information about each of the major movements’ perspective on organ donation, click the links below: 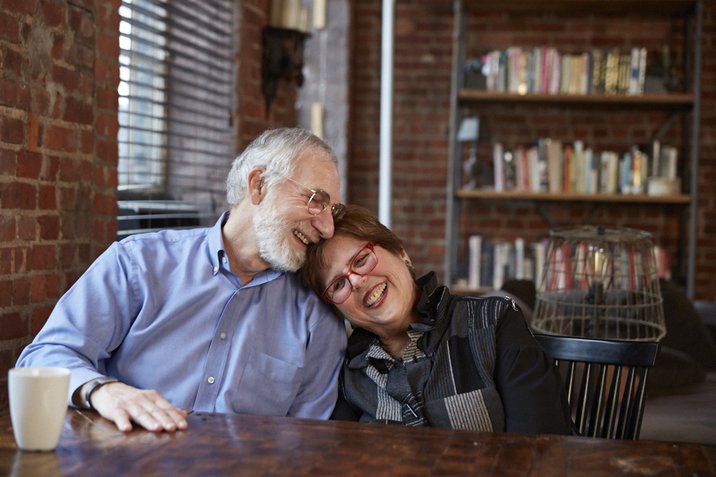 When Alan went in for routine cardiac surgery, it was soon discovered that his condition was much more serious and he would not survive without an immediate heart transplant. “Then miracles started to happen,” Alan remembers. “They expected it would take about a week to find a suitable heart, but incredibly found a perfect match in just one day.”

A donor made the selfless decision to say yes to organ donation and this mitzvah saved Alan’s life. Alan underwent a successful heart transplant in 2019 and today, he is enjoying life with his wife, daughter, and her family. “I hope that my transplant journey inspires other families to give the gift of life through organ donation.”

To read Alan’s own reflections on his life-saving transplant, click here.

Organ donation is a matter of life and death...Reform Judaism’s devotion to pikuach nefesh (saving a life) and our conviction that ‘You shall not stand idly by the blood of your neighbor’ (Leviticus 19:16) compel us to support and encourage organ donation. - Religious Action Center of Reform Judaism

It is not merely permissible for a Jew to bequeath organs for transplantation following death, it is a mitzvah to do so, in order to save one life, or several lives. -Rabbi David Golinkin, Schechter Institute of Jewish Studies, Jerusalem

Halakhic death is defined as cessation of respiration... by proving that the brain, including the brain stem which controls automatic respiration, has been totally and irreversibly functionally injured... the Chief Rabbinate of Israel is prepared to permit heart transplants [from brain dead donors]… -Ruling of the Chief Rabbinate of Israel's Council on Transplantation, November 1986